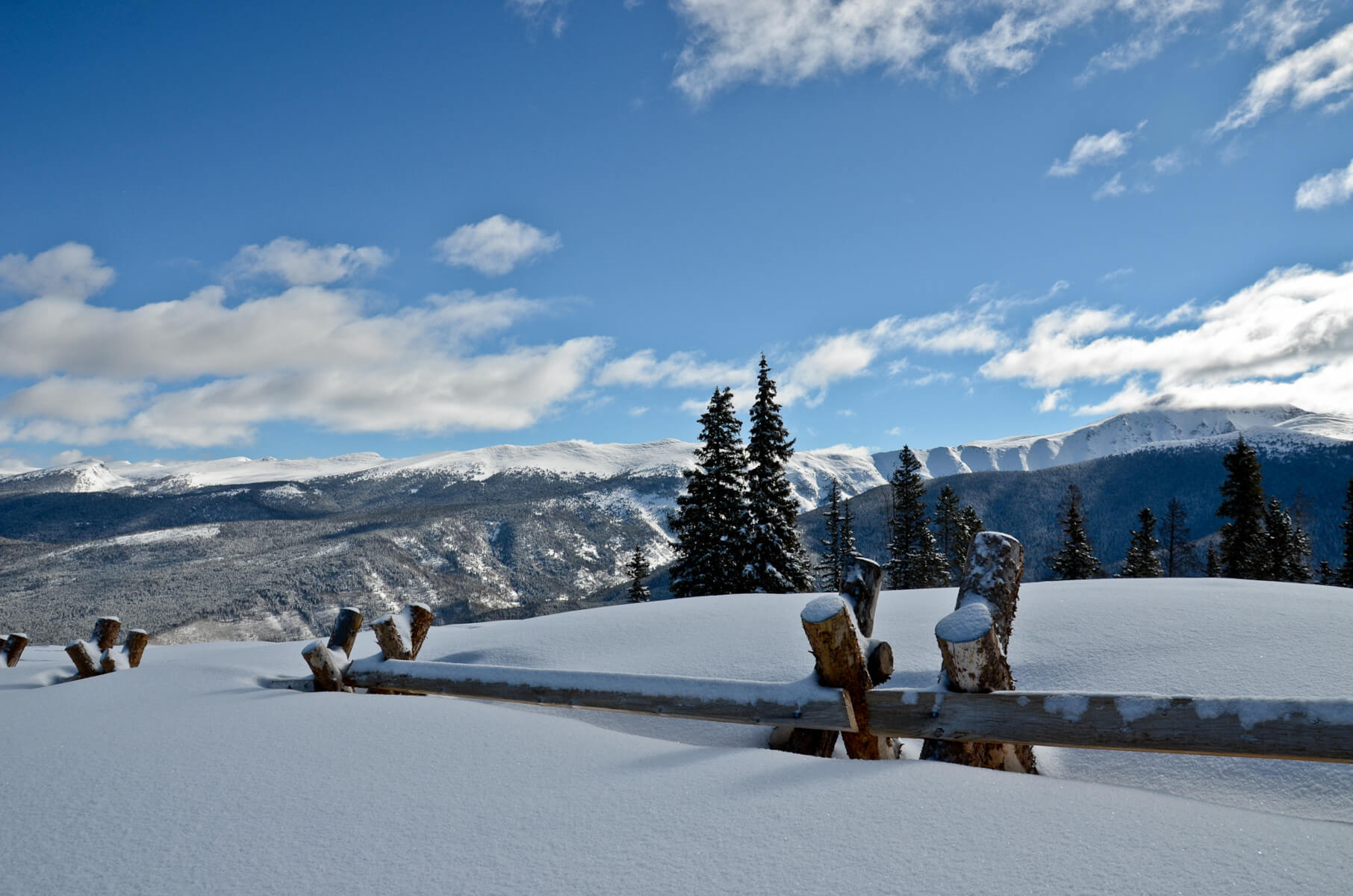 Share
With two elementary schools on the chopping block, their community responded in a big way. The East Grand County School District had given a community group until this past Tuesday to come up with $500,000 to save Fraser Valley and Grand Lake elementaries, and that night the group showed up with the money in hand, buying the two schools at least one more year. "We all appreciate that good, strong schools are the nucleus of any community," said Ron Nelson, a member of the community group. "We're looking not just to be an acceptable school system but an excellent school system." With the community keeping its end of the bargain, the school board passed a resolution to dip into the district's reserve funds and match the $500,000 to cover the projected $1 million budget shortfall without closing any schools. The East Grand County School District had proposed closing the two schools to make up for the shortfall that was projected in the wake of statewide education cuts.